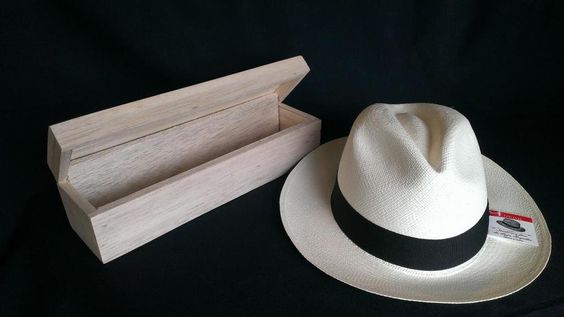 A hat made in Ecuador

The toquilla straw hat is a garment of Ecuadorian origin which is traditionally made by hand. The origin of this hat has been awarded to the nation of Panama since its use was popularized during the time of the construction of the well-known Canal, however, the hat is undeniably Ecuadorian.

The toquilla straw hat has deep ancestral roots. It is not known the exact time or year when this famous hat began to be manufactured in the country “although some historians point out that it goes back to the Formative Period (3,500 BC-500 BC), represented mainly by the Valdivia and Chorrera Cultures” (Ministerio de Turismo del Ecuador, 2018).

The toquilla straw hat is considered a symbol of Ecuador, and it is made especially in the canton of Jipijapa in the province of Manabí on the coast of the country, and in the city of Cuenca, capital of the province of Azuay, in the mountains of Ecuador.

The raw material that is required for its elaboration is the fiber called Carludovica Palmata, which belongs to the family of the ciclantáceas, a tuber or potato similar to the one of the banana tree that looks like a palm tree without trunk. At the end of its long stems grow fan-shaped leaves from which the well-known toquilla straw is obtained. The toquilla straw fiber is divided into thin threads that are woven. The thinner the strips, the higher the quality of the hat.

On December 5, 2012, the art of weaving the traditional Ecuador toquilla hat was added to the UNESCO Intangible Cultural Heritage Lists.

The museum of the factory of Ecuador toquilla hat

Cuenca, one of the main cities of Ecuador, is the main producer of the beautiful hat. The toquilla straw hat which is part of Cuenca’s identity is highly sought nationally and internationally. This is why it is recommended to include in your visit to the city a tour to the Toquilla Straw Hat Factory.

Visitors will be able to know the history of the art of making these hats and will be able to appreciate the process of their production. There are hats of many styles, colors, and prices, and they can be personalized. These hats are simply fabulous! This factory is more than 60 years old, and it used to work only as a factory but now it is also a museum, a fascinating place to learn more about these exclusive hats that have become the pride of the country.

How to get to the factory?

Get to know one of the most beautiful cities in the country and its innumerable historical and cultural riches. Book your tour and live an experience that you must perform if you visit Ecuador.

Prev Previous Maiz Mote: the essential ingredient of Cuenca’s gastronomy
NextThings to do in PapallactaNext

A hat made in Ecuador The toquilla straw hat is a garment of Ecuadorian origin which is traditionally made by hand. The origin of this 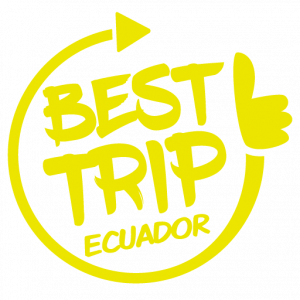